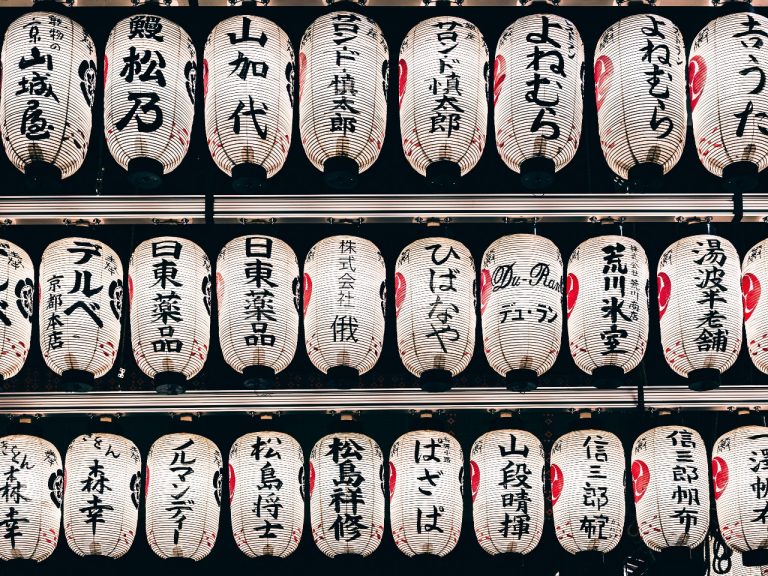 In Genesis 3, Adam and Eve were punished and expelled from the Garden of Eden. “To Adam he said, Because you listened to your wife and ate fruit from the tree about which I commanded you, You must not eat from it, Cursed is the ground because of you; through painful toil you will eat food from it all the days of your life. It will produce thorns and thistles for you and you will eat the plants of the field.By the sweat of your brow you will eat your food until you return to the ground, since from it you were taken; for dust you are and to dust you will return.”

Adam and Eve’s expulsion and the curse place upon Adam appear representative of humanity’s shift from being hunter-gatherers to farming societies. Adam will no longer be able to sustain himself by collecting the fruit on trees, but will be forced to work the land.

The shift from hunter-gather to farmer is a pre-condition for kingdoms and empires. They require the sedentarization and division of labor only found in farming societies, where farmers can produce an excess supply of food which can be traded for other goods. Another required step in the development of organized kingdoms is writing and a degree of literacy.

In 2 Samuel 5, David was made king of Israel. “All the tribes of Israel came to David at Hebron and said, We are your own flesh and blood. In the past, while Saul was king over us, you were the one who led Israel on their military campaigns. And the Lord said to you, You will shepherd my people Israel, and you will become their ruler. When all the elders of Israel had come to King David at Hebron, the king made a covenant with them at Hebron before the Lord, and they anointed David king over Israel.”

With a written communication system, a king could send exact orders and instructions across his kingdom and establish an accounting systems to manage his affairs. By the 10th century BCE, the Old Hebrew lettering system was robust enough to be used to communicate in writing across a kingdom.