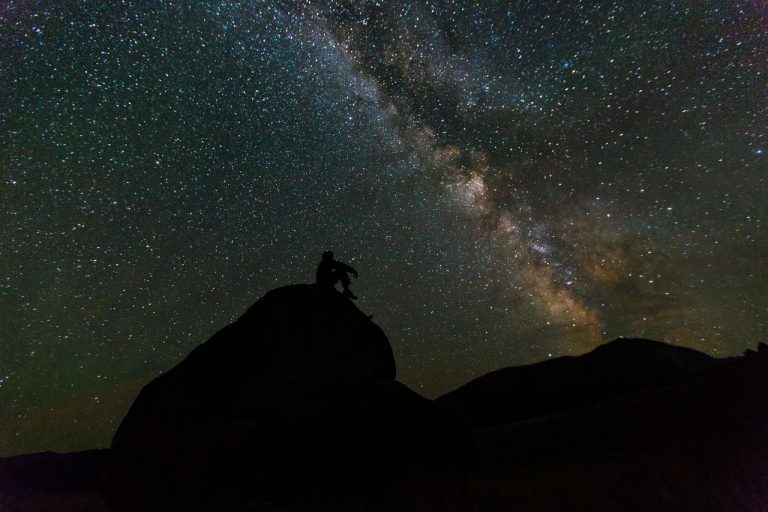 In Deuteronomy 31, God tells Moses that the nation he has been leading will eventually worship foreign gods. Deuteronomy 32 recounts Israel’s transgressions with foreign gods. “They made him jealous with their foreign gods and angered him with their detestable idols…The Lord saw this and rejected them because he was angered by his sons and daughters.”  But the end message of chapter 32 is more hopeful for Israel. “Rejoice, you nations, with his people, for he will avenge the blood of his servants; he will take vengeance on his enemies and make atonement for his land and people.”

During the First Temple period of the kingdoms of Israel and Judah, from roughly the 10th through 6th centuries BCE, the archaeological record demonstrates that the people worshipped a variety of gods other than the God of Israel. There is evidence for the worship of Baal, Asherah, standing stones and worship at high places. People kept graven images. And there are reasons to believe the biblical stories that claim there was child sacrifice and shrine prostitution.

After the Judeans returned home from the exile in Babylon and built the Second Temple in the 6th and 5th centuries BCE, utilizing Deuteronomy 32’s term, there was “atonement for his land and people.”

From this time period forward, there is no evidence of the worship of foreign gods in the archaeological record of the territory of the former kingdom of Judah. Writers begin to recognize the cultural uniqueness of the people who were residing in the Persian territory of Yehud, later to be called Judea.

The 5th century BCE Greek historian Herodotus finds people who practice circumcision. “The Colchians and Egyptians and Ethiopians are the only nations that have from the first practiced circumcision. The Phoenicians and the Syrians of Palestine acknowledge that they learned the custom from the Egyptians.”

Theophrastus was first the pupil of and later the successor to Aristotle as head of the Peripatetic school in Athens. The later Christian writer Eusebius quotes Theophrastus as having said of the “Syrians [of Judaea]…all this time, as being a nation of philosophers, they converse with one another about the Deity, and at night they contemplate the heavenly bodies, looking up to them, and calling upon God in prayers.”

Hecataeus of Abdera was a Greek 4th century BCE philosopher whose writings are found only in later sources. Diodorus Siculus quoted Hecataeus about the Jew: “He made no representation or image of gods, because he considered that nothing of a human shape was applicable to God; but that heaven, which surrounds the earth, was the only God, and that all things were in its power.”

It is not just and absence of evidence of idolatry that tells us that the inhabitants of Judea no longer practiced idolatry. There was now external recognition of a distinct cultural group worshipping a God without imagery and in a unique way. Towards the end of Deuteronomy 32, Moses tells the people to listen to his words, including the warnings against idolatry, so that they should endure in the land across the Jordan. The evidence shows that on the matter of worshipping foreign gods, the people took this message to heart.