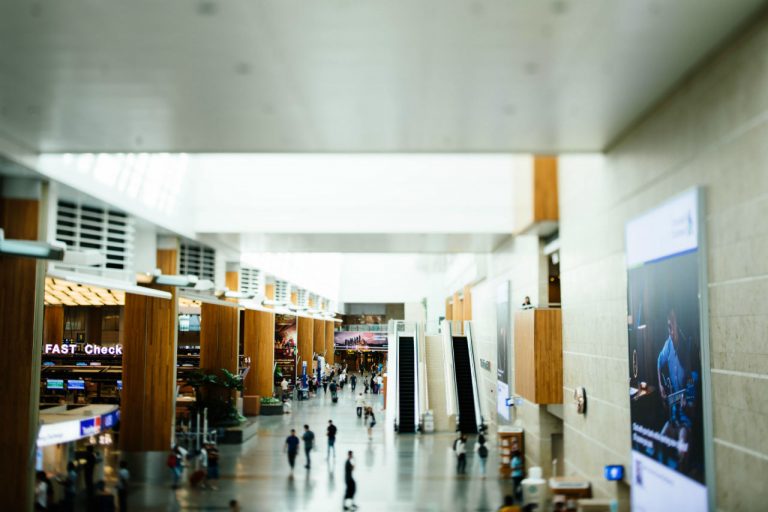 Leviticus 27 contains scenarios in which a person dedicates something of value to temple. Depending on the person, animal or object, values may be assigned to the dedicated item and money can be offered to the temple in place of the item.

“If what they vowed is an animal that is acceptable as an offering to the Lord, such an animal given to the Lord becomes holy…Whatever value the priest then sets, that is what it will be. If the owner wishes to redeem the animal, a fifth must be added to its value.”

This follows earlier laws in Leviticus 12 that discuss financial aspects of temple offerings. “But if she cannot afford a lamb, she is to bring two doves or two young pigeons, one for a burnt offering and the other for a sin offering. In this way the priest will make atonement for her, and she will be clean.’”

One of the limitations of archaeology is that an artifact needs to be found to make a determination about it. Many aspects of the Jerusalem Temple are well known through archaeology. Herod’s retaining walls still surround the Temple Mount. The large collection of animal bones relative to the ancient city’s size, and the DNA of the bones points to Jerusalem being a pilgrimage site where animals were sacrificed. But other aspects of the temple service cannot be found. One such example is the money changers at the temple, and those who would be responsible for redeeming temple offerings.

One source that provides external corroboration for the presence of money changers in the temple is a surprising one: The New Testament.

The New Testament contains 27 books that Christians added to the Tanach. These books were originally written in Greek. The first four books, also known as the Gospels, tell the stories of a man named Iesous, translated to Jesus. In the narrative, he goes to the temple in Jerusalem. In one book it writes: And making a whip of cords, he drove them all out of the temple, with the sheep and oxen. And he poured out the coins of the money-changers and overturned their tables. And he told those who sold the pigeons, “Take these things away; do not make my Father’s house a house of trade.” In another version, he ‘went into the temple of God, and cast out all them that sold and bought in the temple, and overthrew the tables of the moneychangers, and the seats of them that sold doves, And said unto them, It is written, My house shall be called the house of prayer; but ye have made it a den of thieves.’

Whether or not this story actually happened cannot be known. The concept is not unreasonable. Here the money changers are accused of taking advantage of pilgrims who have traveled large distances and finally arrive in Jerusalem. Anyone who has ever arrived exhausted from a long international flight knows that the money changers at the airport offer the worst exchange rates. But what is important for knowing how the temple operated 2000 years ago is that the New Testament provides a source outside of the Torah itself that confirms the presence of monetary transactions occurring at the Jerusalem Temple in accordance with the laws listed in Leviticus.