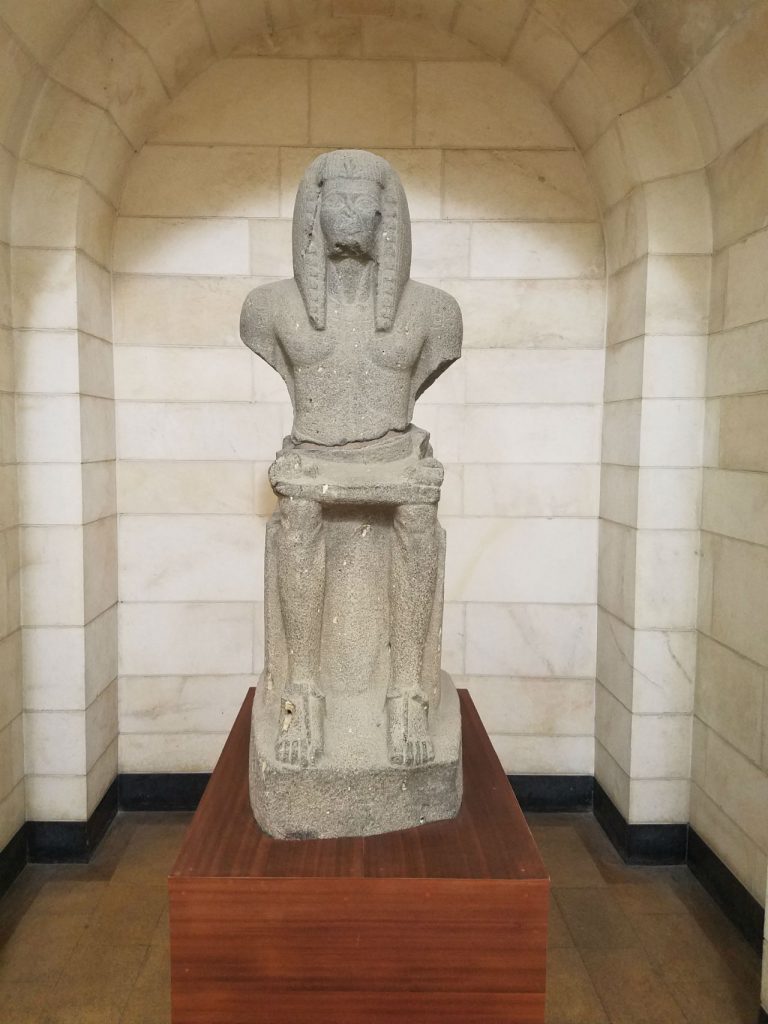 In Exodus 1, Joseph and his generation died, and a new king took the throne of Egypt. This king had no history with Joseph, and Joseph’s family lost its favor with Egypt’s rulers.

Within the kingdom periods, leadership could be in flux, and old dynasties could be replaced by new dynasties. The New Kingdom of Egypt included the 18th, 19th and 20th Dynasties.

The 19th Dynasty of Egypt included a number of powerful and successful kings. Ramesses II was one of Egypt’s longest serving rulers. Merneptah defeated the Libyans and in the southern Levant he claims to have defeated a number of important city-states and an unsettled group named Israel. But after Merneptah’s reign, the 19th Dynasty was disrupted by palace intrigues, powerful advisors and a revolt led by Setnakhte, who took the throne and founded the 20th Dynasty of Egypt. Setnakhte was then followed by rulers named Ramesses, from Ramesses III to Ramesses XI. These gradually weaker kings presided over the demise of Egypt’s New Kingdom.

Signs of the problems emerge during the reign of Ramesses III, towards the end of the Late Bronze Age. A potsherd held in Berlin records that in the 29th year of Ramesses III’s reign, “20 days have elapsed this month and rations have not been given us.”

The Turin Strike Papyrus contains evidence of a food shortage and the oldest known record of a worker’s strike. In the 29th year of Ramesses III’s reign, the skilled laborers working on the royal tombs complained of a lack of food. They threaten to quit working and leave. The papyrus notes that certain workers have engaged in sabotage and are creating civil disturbances. The local authorities step in and provide emergency supplies to assuage the workers.

This papyrus gives a hint of the larger troubles the 20th Dynasty faced during the Late Bronze Age. A weaker Egypt would eventually have to retrench, and withdraw from the southern Levant. Egypt’s withdrawal would allow the proto-Israelites to settle in the central hill country and establish themselves in the region.

The image above is of a statue of Ramesses III unearthed at Beth She’an in the Jordan River Valley, when Egypt had a firmer control of the southern Levant.

To see an image of the Turin Strike Papyrus, see the following link from the Museo Egizio in Turin: