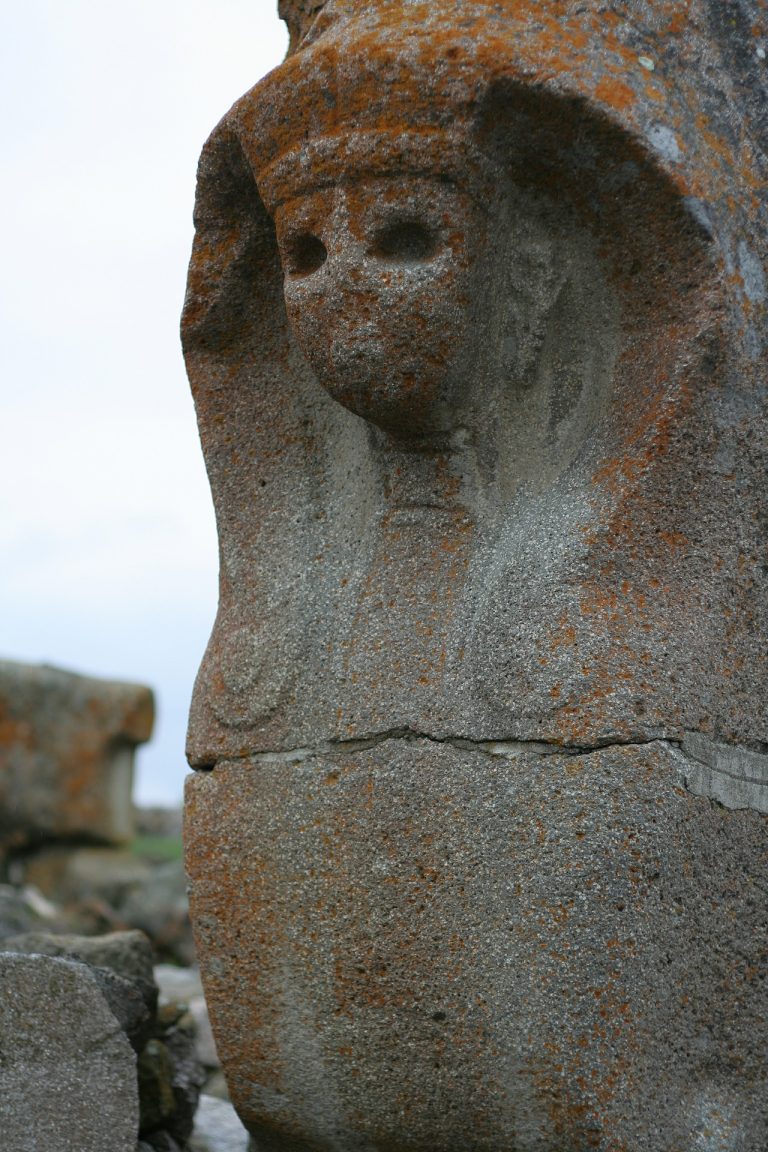 In Genesis 23, Abraham conducted a transaction with Hittites: Abraham rose from beside his dead wife and spoke to the Hittites. He said, “I am a foreigner and stranger among you. Sell me some property for a burial site here so I can bury my dead.” The Hittites replied to Abraham, “Sir, listen to us. You are a mighty prince among us. Bury your dead in the choicest of our tombs. None of us will refuse you his tomb for burying your dead.” Then Abraham rose and bowed down before the people of the land, the Hittites

With the sale complete, “Afterward Abraham buried his wife Sarah in the cave in the field of Machpelah near Mamre, which is at Hebron, in the land of Canaan.”

In Joshua 1, the tribes of Israel began their campaign to conquer the land of Canaan. The tribes of Judah and Simeon attacked the Canaanites and captured the southern hill country, including the Canaanites living in Hebron, the land that Abraham was said to have purchased as a burial ground.

The Hittite Empire ruled over most of Anatolia, the area of modern Turkey. It was established in the 17th century BCE, with its capital at Hattusa. Over time it grew to rival the Egyptian pharaohs of the New Kingdom. In 1274 BCE, the Hittite king Muwatalli II fought the Egyptian king Ramesses II in the greatest chariot battle in human history at the Battle of Kadesh. Yet within one hundred years the Hittite Empire had disintegrated, a victim of the Late Bronze Age Collapse. In its place were the smaller and weaker Neo-Hittite states.One possible explanation for its demise is the effects of a change in the climate causing a shortage of food.

The Hittites engaged in trade with Ugarit, in coastal Syria. A letter from the Hittite king to Ugarit (RS 20.212 / Ug. 5 N 33) found at Ras Shamra, the modern site of ancient Ugarit, indicates the trouble:

“His Majesty” they asked for food, (and so) 2000 (units of) barley “His Majesty” has allotted for them from Mukish. As for you, one big ship and crew of sailors give to the[m].[May] they convey this barley to their country. Whether they load it once or twice, do not withhold the ship from them.

The Hittite king’s letter finishes, “It is a matter of life or death.”

The photo above is of a column, from the ruins at Hattusa, near today’s Boğazkale, Turkey. Home of a once great empire that was reduced by natural forces, as climate disasters have harmed humans before and since: